The Continuous Trend of Milk Tea

While it has been persisting in the Philippines in recent years, the milk tea obsession is far from ending. In fact, according to Rudolf Kotik, CEO of RK Franchise Consultancy, milk tea businesses are a major force behind the franchising industry today.

Many milk tea shops have opened up, just in Cebu, where Filipino consumers continue to purchase well-known Asian beverages. Milk tea is actually becoming increasingly popular in the country market for food entrepreneurs which is a very sweet act of the consumers. 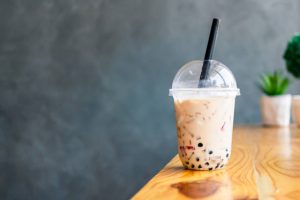 Kotik asserts that the food sector has continued to dominate the franchising market, with milk tea concepts setting the standard. He added that milk tea consumption is rising.

It has moved past the ‘fad’ stage and yet witnessed patronizing behavior from Filipinos.

The Popularity of Milk Tea Among the Filipinos

Major Asian cities like Taiwan and Hong Kong have long served the milk and tea drink famous for its bottom of chewy tapioca pearls. Since its popularity has spread to the Philippine market, Filipinos—particularly millennials—have increased their use of the well-known beverage. 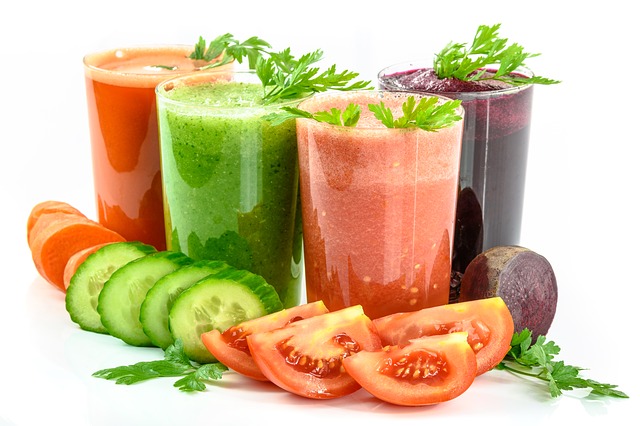